Srinagar: At least 15 pilgrims have died while more than three dozen are missing after a cloudburst hit Baltal area, which houses a base camp for the Amarnath pilgrimage, in Ganderbal district on Friday.

The cloud burst happened around 5:30 p.m. and it triggered flash floods. Five people have been rescued while around 40 people are missing. More than two dozen tents and three langers have been reported washed away by the floods. “Ten pilgrims have died and their bodies have been recovered,”
Teams of police, NDRF and SDRF besides security forces have been pressed into the service, officials told GNS. Earlier in a tweet, police said that “some langars and tents have come under cloud burst/flash floods at HolyCave. “02 deaths reported. Rescue operation by Police, NDRF & SFs in progress. Injured being airlifted for treatment. Situation under control,” 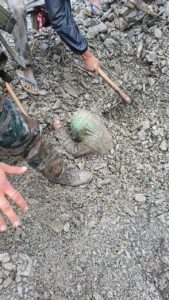 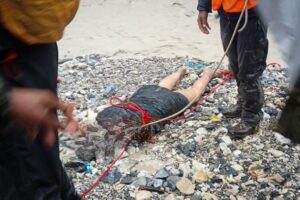