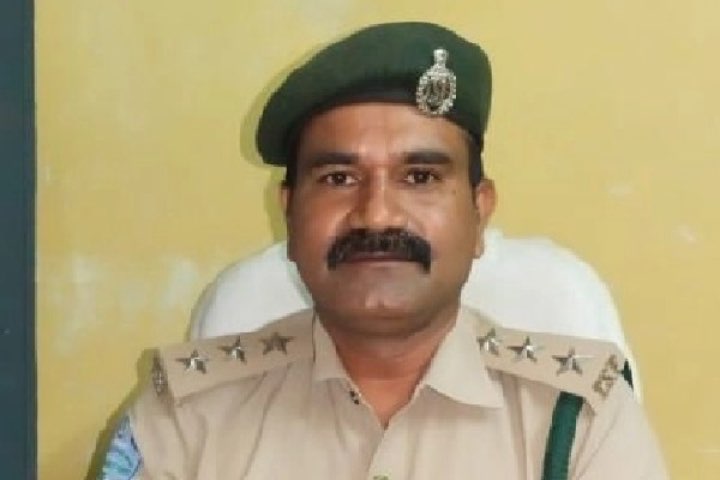 Hyderabad : A forest official was killed in an attack by some tribals in Telangana’s Bhadradri Kothagudem district as the ongoing rift over ‘podu’ (forest) lands took an ugly turn on Tuesday.

Chandrugonda Forest Range Officer (FRO) Chalamala Srinivasa Rao succumbed to his injuries at a hospital in Khammam after battling for life for a few hours.

The cultivators belonging to the Guttikoya tribe attacked him with sharp-edged weapons near Yerrabodu in the Bendalapadu forest area.

The officer fell on the ground but the assailants continued attacking him. Bendalapadu section officer Rama Rao escaped to save his own life.

The FRO received injuries on the head, neck, and chest. He was taken to a primary health center and later shifted to a hospital in Khammam.

The killing came amid growing clashes between forest officials and tribals who claim rights over ‘podu’ lands under cultivation by tribals and other forest-dwellers.

Plantation by forest officials on ‘podu’ lands and the destruction of the same by cultivators led to law and order problems in some tribal areas of the state.

The conflict over podu lands has been raging in parts of the state for the last few years and on a few occasions led to clashes between tribals claiming right over such lands and forest officials, who wanted to take up plantation as part of the State government’s plantation programme ‘Haritha Haram’.

The tribals claim that plantation on ‘podu’ lands violates their rights, guaranteed under the Scheduled Tribes and Other Traditional Forest Dwellers (Recognition of Forest Rights) Act, 2006.

Last year, the state government embarked on a new exercise to address the long-pending issue. It launched a survey of ‘podu’ lands and received applications from eligible beneficiaries claiming rights on ‘podu’ lands.

According to the Adivasi Joint Action Committee, Adivasis cultivating ‘podu’ lands for decades are being driven out by the Forest Department.

The forest officials, however, argued that they are taking up plantations on forest lands. According to them, the Forest Rights Act applies only to those lands which were under cultivation before December 2005.

The local public representatives are under pressure from tribals to speak up for their rights and stop forest officials from taking over ‘podu’ lands.

In 2020, a tribal legislator belonging to the TRS had gone to the extent of threatening a war. Rega Kantha Rao, who represents the Pinapaka Assembly constituency in Khammam district, had asked the tribals not to allow forest officials to enter their villages and if they do, detain them.

BJP MP from Adilabad Soyam Bapu Rao had asked tribals in 2019 to beat up and drive away forest staff who take up plantation on ‘podu’ lands and also uproot the saplings planted in ‘podu’ lands under ‘Haritha Haram’.